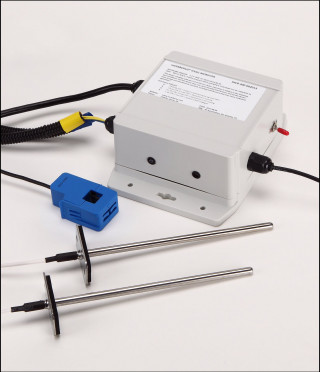 The MCerberus® MCB-400 Series is the HVAC monitoring system that can be installed in fifteen minutes on home or business central (forced air) air conditioning and heating systems.

The System is designed for the HVAC Contractor who may require the capability to monitor hundreds of installations as well as the home or business owner that requires the ability to self-monitor their own unit(s). Our backend SOFTWARE application analyzes the data obtained by the hardware unit and determines the current state of the HVAC system.

Pricing of the MCerberus® MCB-400 Series System (Hardware and Software) starts at $295/unit. For more information please see our website at www.mHVACmonitor.com